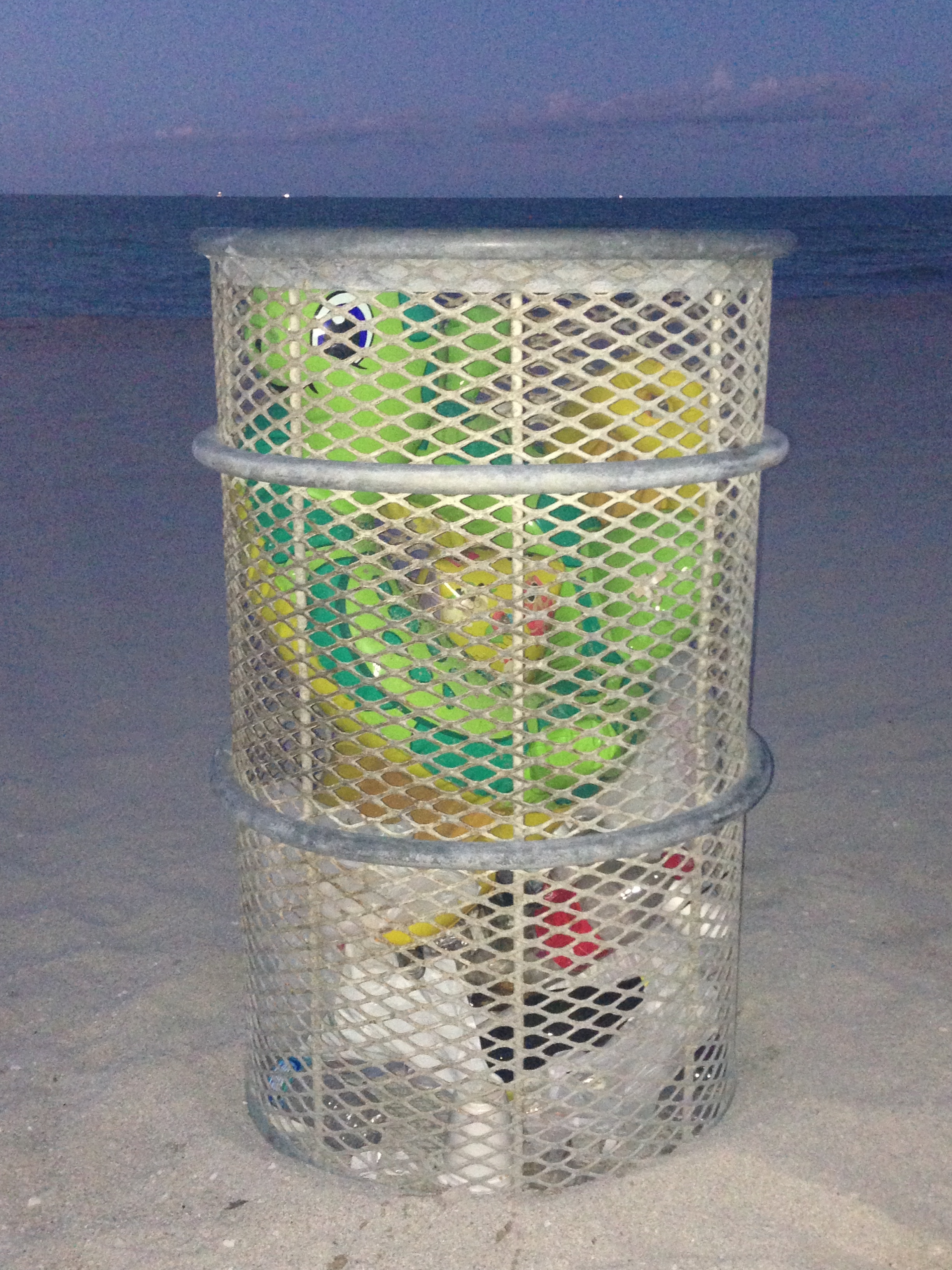 Back in 1996 generation ñ launched amidst some real hoopla. And in our 2nd issue we had the lovely poem Neon Sun which won a National Poetry award. It was written by Barbara Redondo, who i had started writing with me when we were chronciling South Beach in it’s earliest incarnations.

Ms. Redondo has turned her mano to photograhy. On Dec2nd through the 23rd, one of her new works will be showing at the Site: Brooklyn gallery.

The photos are: Table 8
Floating on Concrete
R.S.V.P.
If boardwalks could talk

Her work is also showing at
Kate Ashton Gallery at
ART on 30th in San Diego, CA. It is their first national show called “Just Saying” which runs till
November 28 and she also had a photo at
Bakehouse Art Complex in September as part of an
exhibition called: “ARTiculate Beach House.

If you’re in Brooklyn or SD, go check out Barbarita’s insightful and lovely work. She’s an original recipie generation ñ gal, and a just a true original. 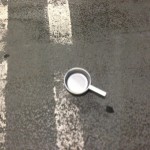 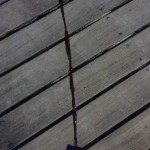 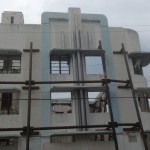 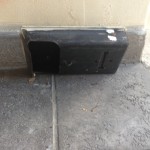 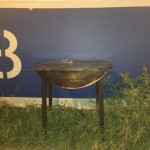