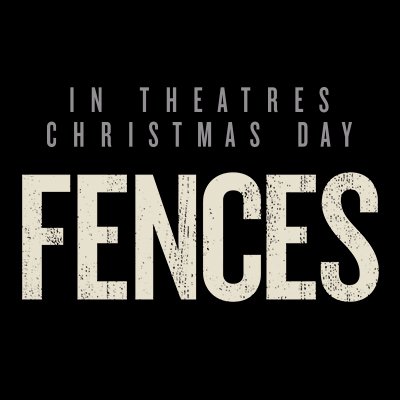 Meli Mel chats with the two great actors Stephen Mckinley and Jovan Adepo about the movie Directed by Denzel Washington. Both actors stated that Denzel gave them Creative liberty, but how much did Denzel really allow?
Check out the interview with the great actors starring in the film .