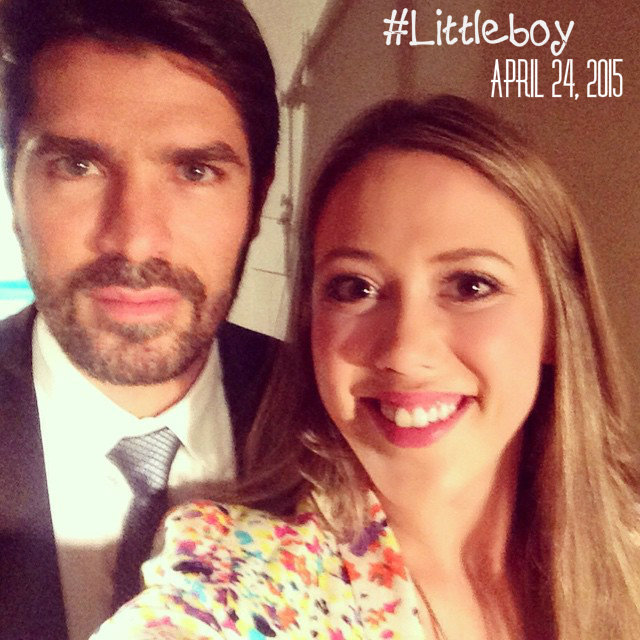 Meli Mel chats with Eduardo Verastegui, Executive producer of the movie Little Boy. Mel cried, smiled and believed after the interview. This movie is not a “message,” film…. It’s much more than that. It reminds you how anything and everything is possible…. You just have to believe. Mel is able to chat about the amazing actor who portrays Little Boy, Jakob Salvati and how finding his was a simple case of luck… DO you believe?

An eight-year-old boy is willing to do whatever it takes to end World War II so he can bring his father home. The story reveals the indescribable love a father has for his little boy and the love a son has for his father.

Pitbull takes it back to a Hialeah House Party in his new video – it’s 1999 again!