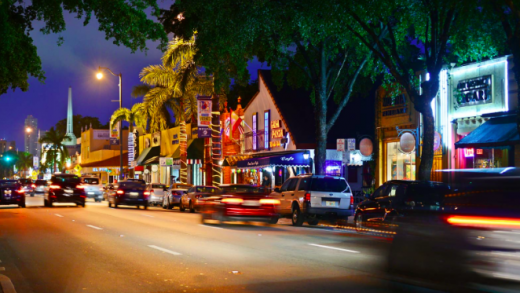 The wonderful Lizette Alvarez in the NY Times , with this beautiful and heartfetlt piece on Miami’s Little Havana Read it HERE! 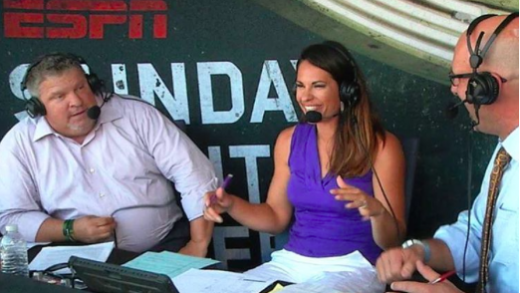 Awesome story courtesy of NYTimes. Jessica Mendoza is a boss. Despite criticisms about her being a ‘Woman Announcer” she still dominates. “Jessica Mendoza is a former all-American softball star and an ascendant voice among ESPN’s stable of major-league baseball announcers. On Tuesday night, she earned another distinction when she became the first woman to call […]