Over at the Los Angeles Times, PATRICK J. MCDONNELL AND CECILIA SANCHEZ write about the screening of the hit film “Roma” being shown in the Director’s city: Mexico City. Click HERE for all the audience reactions and further comments! Photo: “Roma” Film 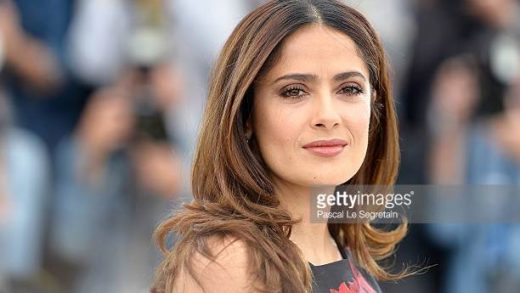 Over at Variety, Rebecca Rubin writes about celebrities such as Shawn Mendes and Salma Hayek donating money and doing what they can to help out Mexico City Earthquake Relief Efforts. Check out HERE. Photo: Getty Images Posted by: Yenesis Alvarez 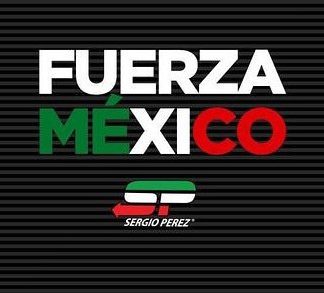 As the earthquake passed Mexico, it damaged not only the country but the many affected families. The thoughts and prayers from generation n are with you Mexico. Photo: Sergio Pérez Posted by: Yenesis Alvarez 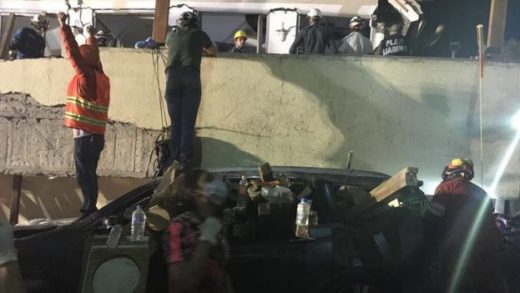 BBC writes about the catastrophe Mexico was faced with yesterday with another earthquake resulting in the passing of over 200 people and the collapse of over 30 buildings. Thinking of our family and friends in Mexico. For more info, click HERE for the full story. Photo: Getty Images Posted by: Yenesis Alvarez 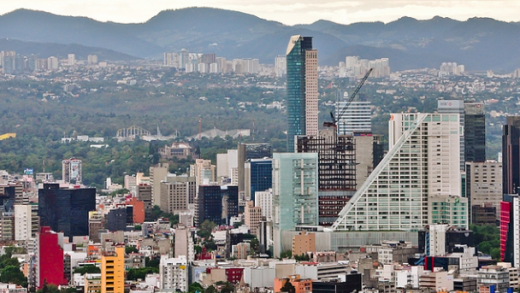 “Mexico City is getting a little closer to statehood. The Federal District has long been considered an administrative district run by the central government, much like Washington, D.C. traditionally was in the United States. But the city of 8.85 million is getting more independence under a measure signed into law by President Enrique Pena Nieto […]