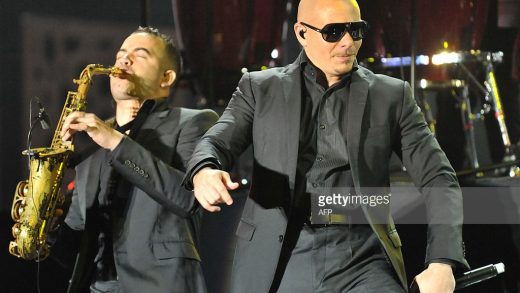 Over at Miami Patch, Paul Scicchitano writes about Pitbull’s performance at Bayfront Park for the 2018 countdown and talks about Miami’s tradition of having present a big orange ring. Check out more HERE. Photo: Getty Images Video: Paul Scicchitano Posted by: Yenesis Alvarez 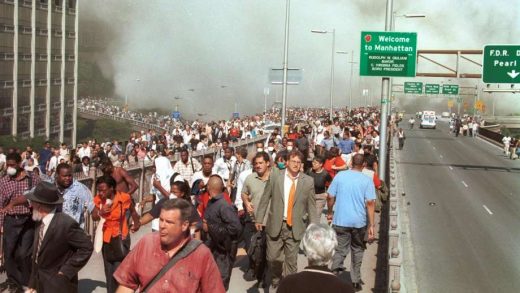 Over at Express News, Liz Teitz writes about how students at a San Antonio middle and high school were given a personal presentation by Kristi, a survivor of the 9/11 attacks. Click HERE for full info. Photo: DANIEL SHANKEN /AP Posted by: Yenesis Alvarez 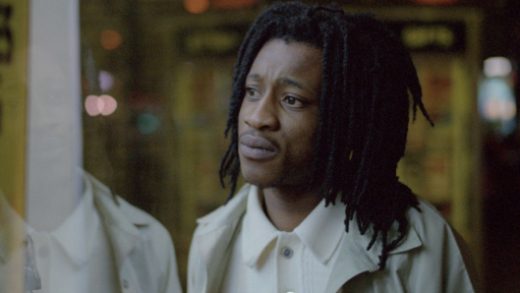 After having its world premiere in Cannes in 1980, the film “Babylon” is set to premiere for the first time in the United States in South Florida at the O Cinema Miami Beach! In partnership with Third Horizon Film Festival, you’ll be able to watch the film from April 12th-April 19th on selected times! For […] 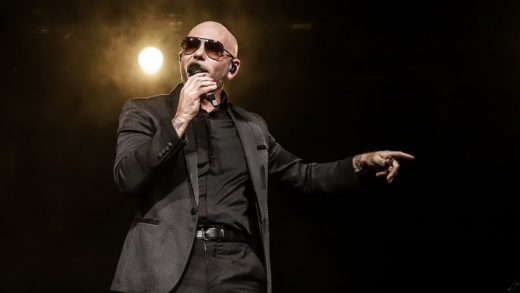 NBC Miami gives all the details that need to be known about Pitbull’s NYE concert at Bayfront Park happening TONIGHT! This is an event you do NOT want to miss! To learn more, click HERE. Photo: Pitbull