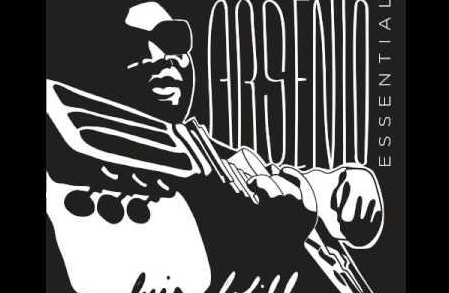 On this episode of Miami Now: the spectacular Luis Bofill talks about his new album, a fantastic tribute to Cuban music legend Arsenio Rodriguez called Arsenio Essential. Hosted by Bill Teck, it’s a chance for Bill , who is a big fan of both Arsenio and Luis – to catch up with old pal Luis […] 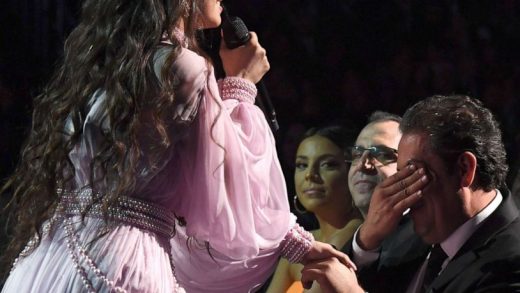 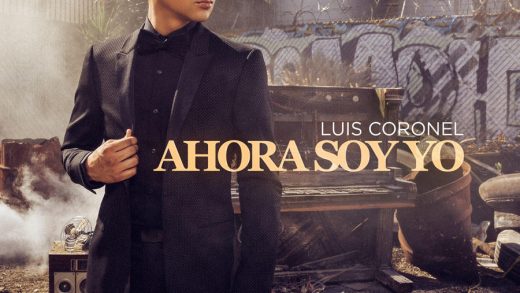 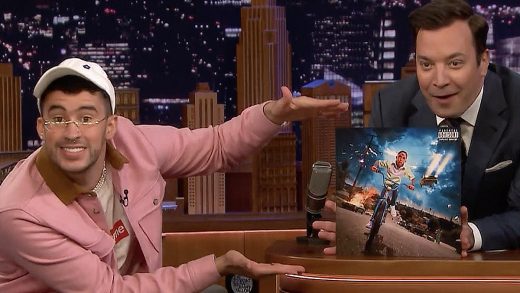 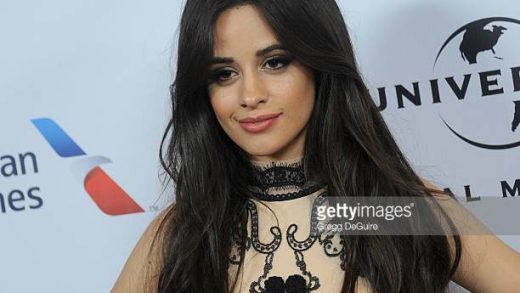 Check out Camila Cabello’s new singles off of her upcoming new album “Feels Like The End Of A Chapter” set to be released on January 12. The Cuban- American keeps on launching her career to unprecedented levels. It’s definitely something worth taking the time to look at! Photo: Getty Images (Gregg Deguire) Posted by: Yenesis […] 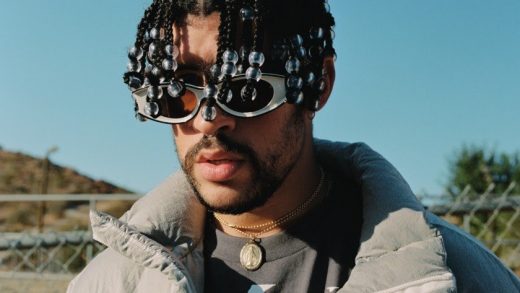 Over at Los Ángeles Times, Suzy Exposito writes about the new Bad Bunny album he just released this Thanksgiving night! Take a look at it and read more about it by clicking HERE. PHOTO: Bad Bunny 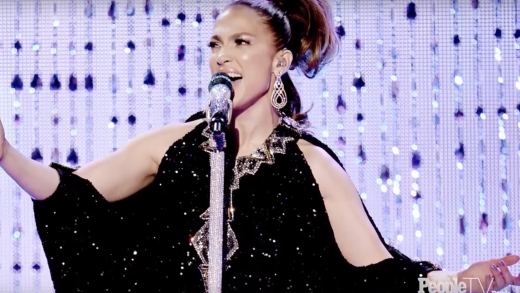 Over at People, Jess Cagle interviews New Yorican superstar JLo on her life as narrated through her albums. Photo: People Video Posted by: Yenesis Alvarez 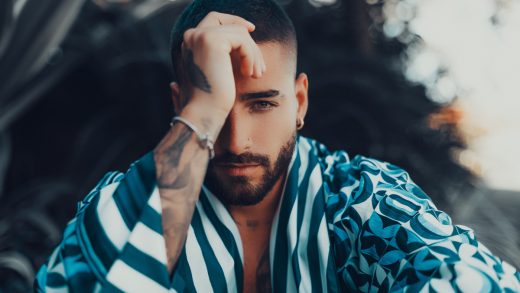 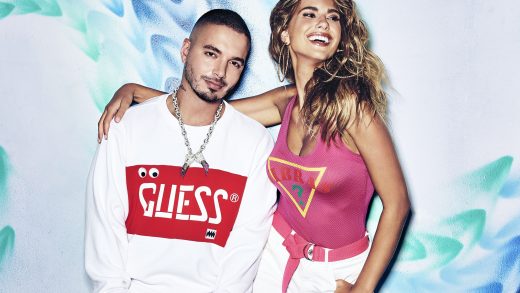 Over at Rolling Stone, Tim Chan writes about J Balvin mixing his talent for reggaeton and taste for fashion as he becomes the first Latin man to be the face of a Guess campaign. Click HERE for the article. Click HERE for a look at Balvin’s Guess VIBRAS collection. Photo: Guess Posted by: Yenesis Alvarez 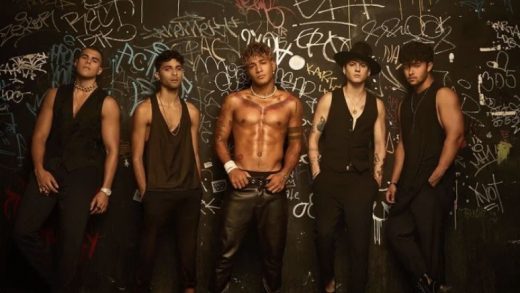